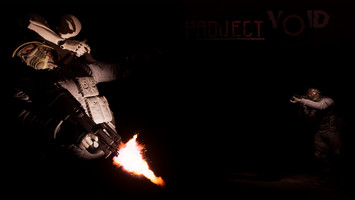 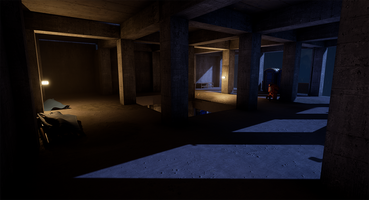 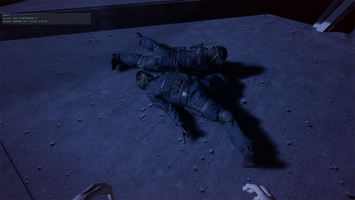 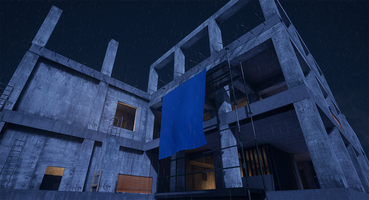 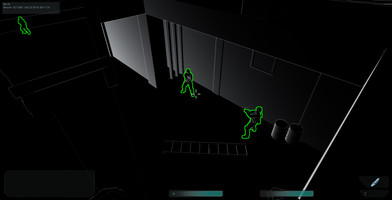 Version 0.37 has just been released, and in this update not only is there a whole slew of updates, fixes, and tweaks. But this also marks the new cornerstone as the game goes from Hidden Unreal to Project Void, along with the addition of 3 new Developers. Kyben, Sparks, and IrishKilter join the project.

An entirely new facelift has been given to Project Void as new members come aboard, and a true art-style and theme is worked out. You can see the art direction that Project Void is now aiming for, no longer is there any trace of a SciFi theme, or a killer Robot due to the limitation of best available assets on the Market Place, but instead it's back to the classic 2000's Grunge and Grime of games like F.E.A.R and Hidden Source with all new custom-assets and levels.

The first half of the first official Level Skyline has been introduced, allowing players to get a taste of a map built specifically for the game. A new character model has been added to signify a more SWAT like appearance. New monster-like first person arms have been added for Subject 626, and a whole slew of gameplay tweaks have been made to give the game more of a weighted, and precise feel.

A spiritual successor of Hidden Source.